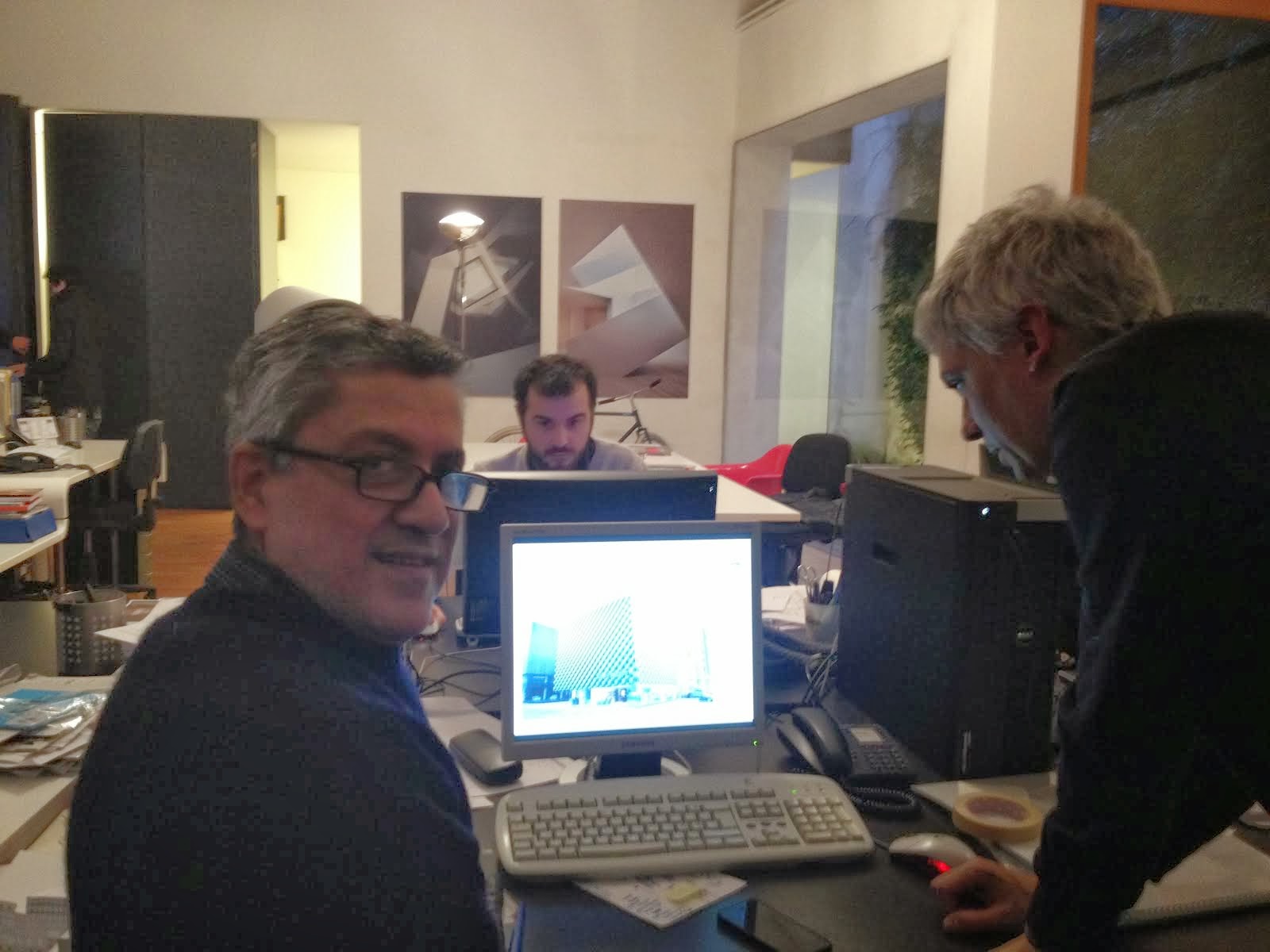 Life is full of wonderful people... I am quite sure we have all had precious chances to meet real great people; the kind that no matter how successful they have become, they will never stop opening their doors with care, thoughtfulness and courtesy.

I must admit that this publication has been very special to me, considering the realities of our world, especially those of my beautiful country, Venezuela. In this case, it is about a Venezuelan architect, graduated in the Universidad Central, Caracas, in 1985... An amazing man with a huge talent, well-accomplished successes; but mostly, a person of a wonderful human quality. 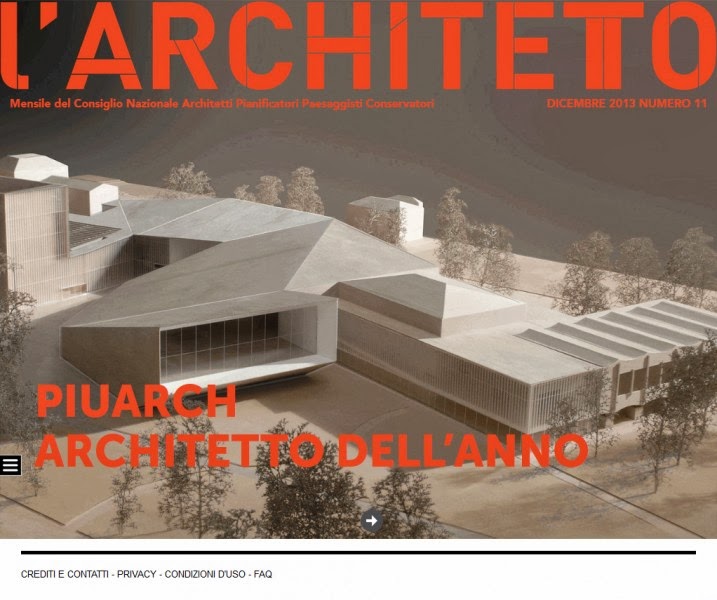 His name is German Fuenmayor. He, together with three of his Italian friends and colleagues: Monica Tricario, Gino Garbellini and Francisco Fresa; founded more than a decade ago the well-known architectural designing company, PIUARCH, in Milan, Italy .
Their work has been recognized with the GOLD MEDAL TO THE ITALIAN ARCHITECTURE 2013, and THE ARCHITECT OF THE YEAR 2013, Rome. Simply breathtaking!

He welcomed me in his Milan office; where I was delighted as I admired all the projects in which PIUARCH has worked on. 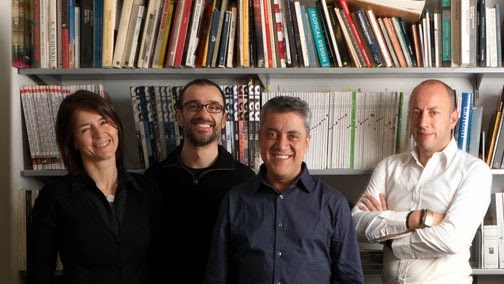 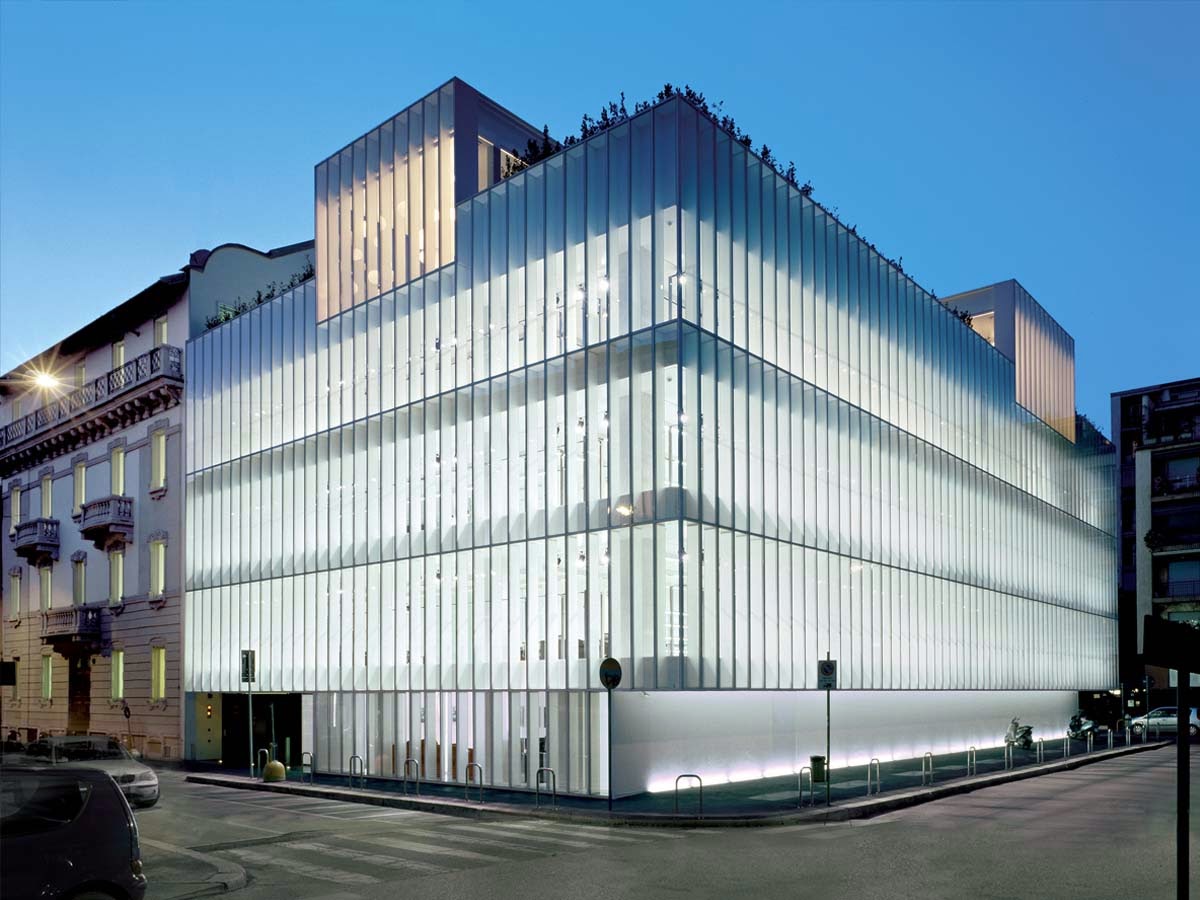 With more than 10  completed projects in Italy, and more than 40 around the world; it was certainly an spectacular experience to go through German and PUIARCH trajectory.
Just to give a few examples; they have been in charged of the architectural design of Dolce & Gabbana offices in Milan (2012) and its  Head Quarters (2002), so the Head Quarters of  D&G (2006); the Spazio Polivalente Metropol of Milan (2005), Gucci Headquarters (2012 and still under construction); Dolce & Gabbana boutiques  (1996-2013) in Milan, Rome, Paris London, New York, Tokyo, Beijing, Shanghai, Hong Kong, Seoul. And these are just to name a few... So fascinating!
Let me invite you to find out more about this fabulous men...
What led you to decide to study and dedicate your life to architecture?
I feel that it was not about a decision but a natural consequence of something that always felt familiar and nice to me; from my passion for drawing and arts, to the joy I felt in those great places of the Modern Caracas; places in the middle of the boundless nature that this city owns.
Why did you choose Milan to continue your education and career? 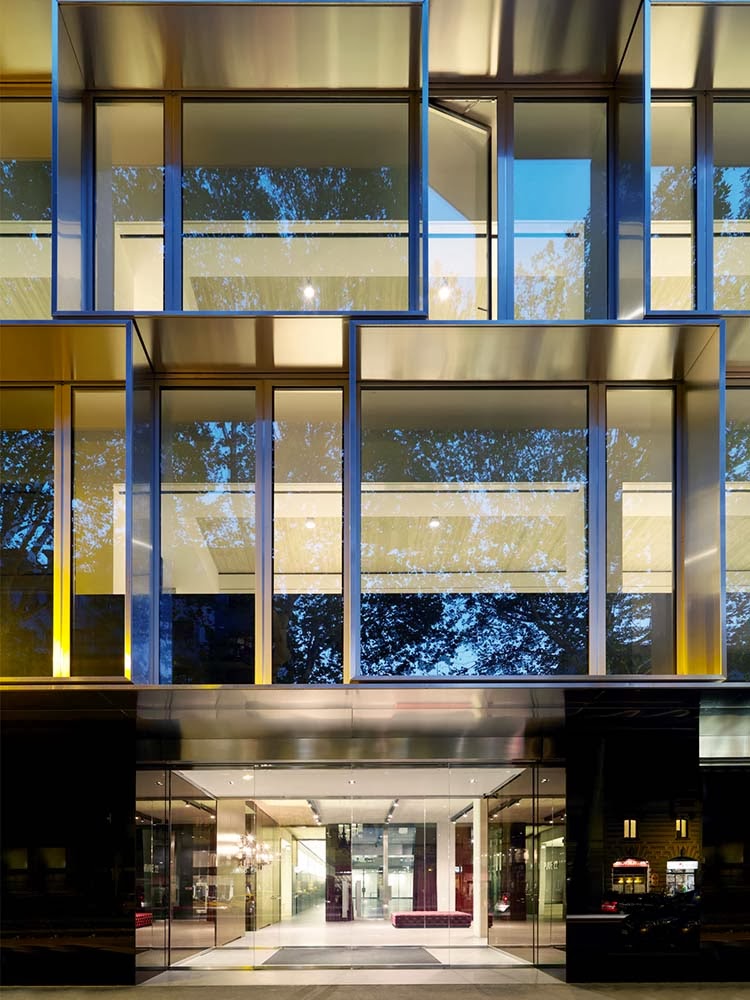 It was more about choosing Italy than choosing Milan. Again, it has to do with an old passion of mine. But it was clear that the Italian center of architecture was Milan, before other maybe prettier cities such as Rome, Florence and Venice. Even though Milan seems to possess that frenetic character; it is really a tranquil, small-scale city; where people can move around without a car. And mostly, when it comes to fashion and design, Milan is always avant-garde.

Which are your main sources of inspiration? And, What do you consider to be the principal force of PIUARCH?
When it comes to my sources of inspiration, I frequently use as reference Venezuelan artists such as those of the geometric abstraction like Alejandro Otero o Gego; as well as kinetic artists like Soto o Cruz Diez. Their work could easily be adapted to the strong urban reality of Europe. Another fundamental aspect in my work is the treatment of light. That eco of tropical light that I try to give to the buildings I design, are frequently a recall of the concepts developed by the great maestro Villanueva.
And, about the principal force of PIUARCH; it is and I hope it will always be the PASSION. 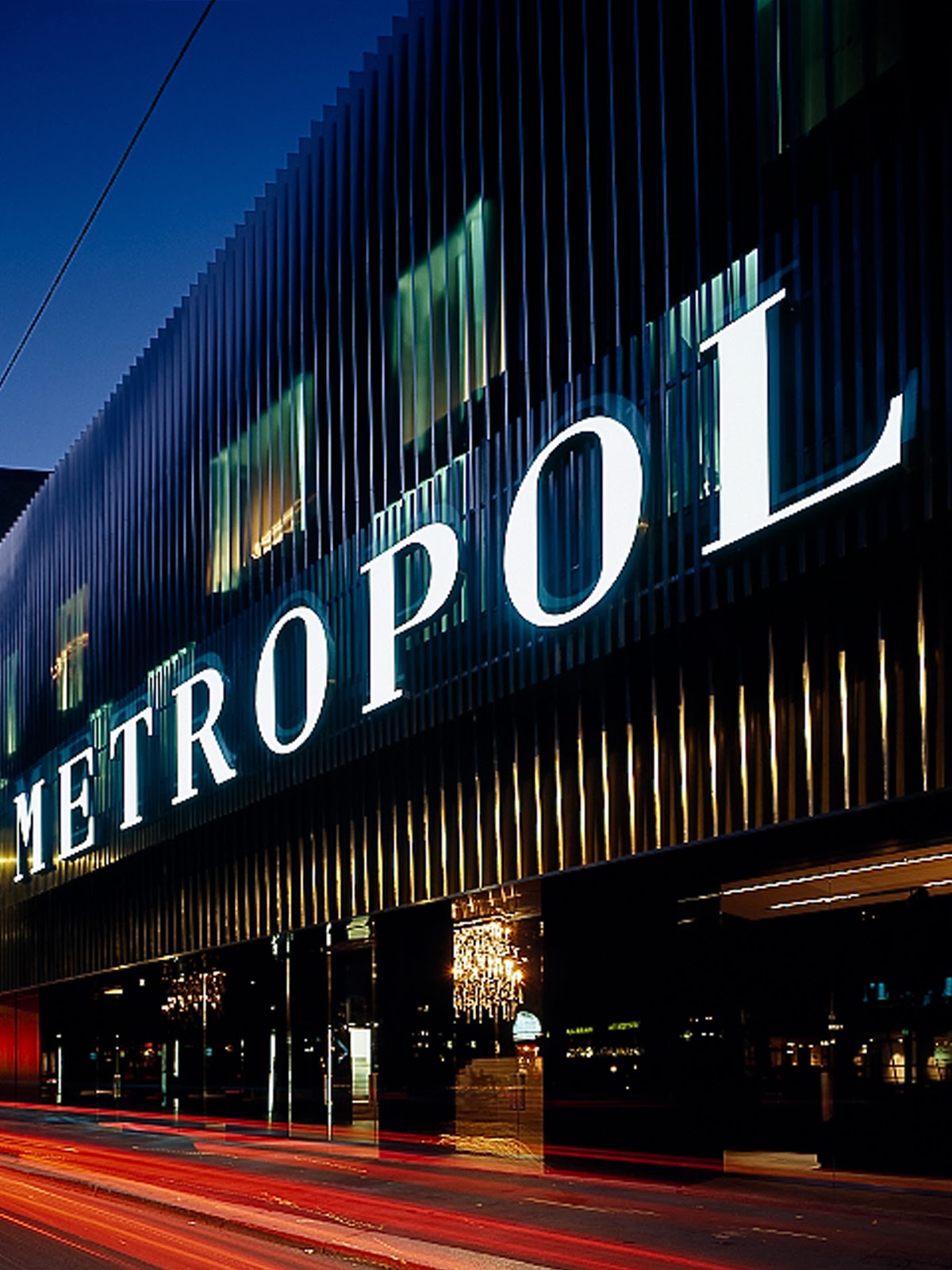 What do you consider to be the greatest challenge and  accomplishment up to now in your work and life?

I feel that my greatest challenge and accomplishment coincide. Both began the moment when I decided to move to Italy. On one hand, it was about going after a dream, on the other it meant to overcome every reality that that dream implicated: To start from zero in a country where I did not speak the language, I did not know anyone, and all of those things an immigrant have to face. I cannot say that it has been easy, but I believe chasing our dreams is never an easy task.
Do you have 'a favorite project' so far? 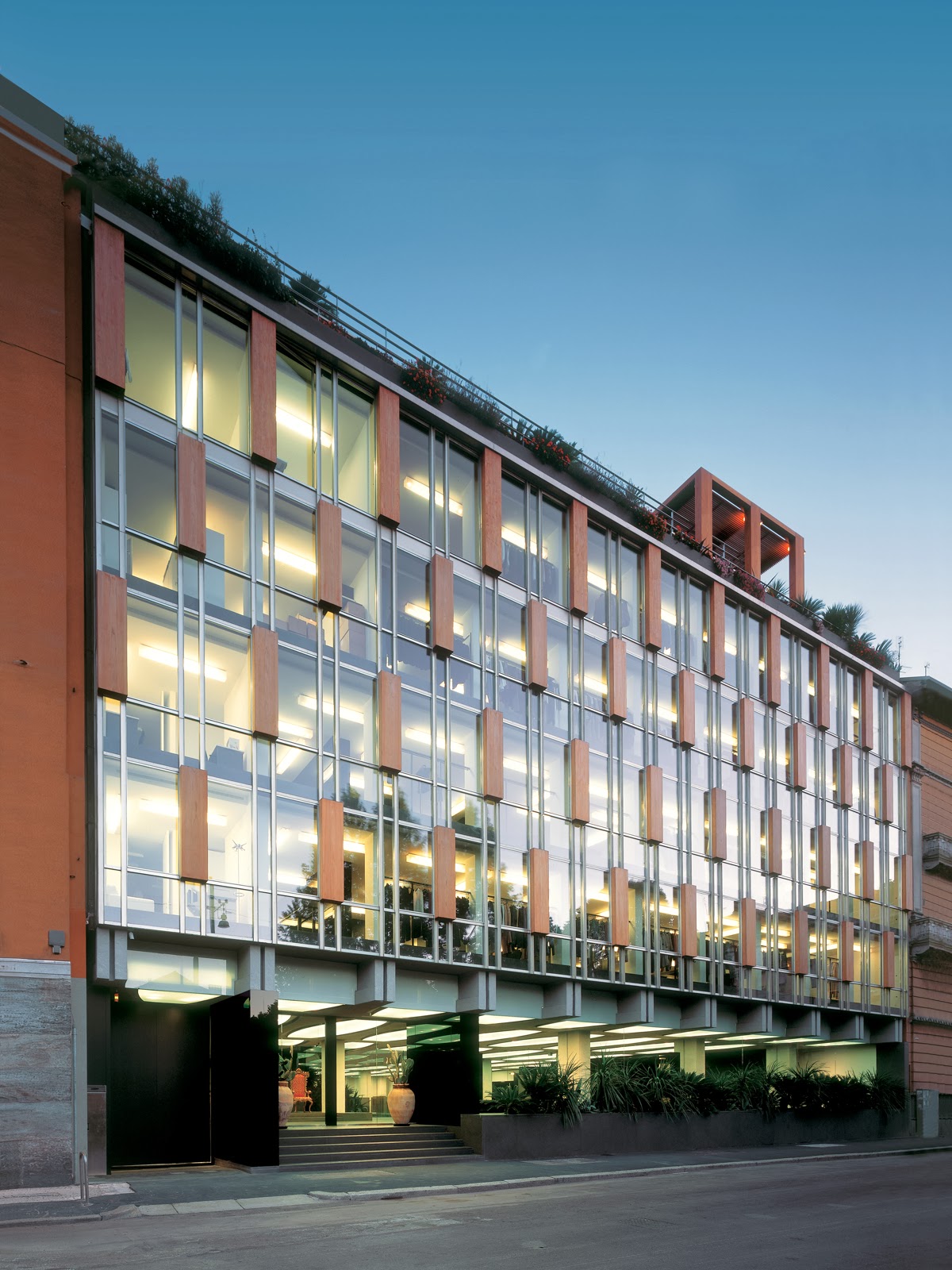 This would be the hardest question to answer; and at the same time the easiest one: Absolutely all of my projects have been my favorites. From the shelter I designed in The Avila Mountain, which was my first project in my first semester in the Universidad Central de Venezuela; to the Head Quarters of Gucci, the one I am working on right now. Each has its special stories, moments of sorrow and joy; each of them has been unique.

What would you say to those young Venezuelan students and entrepreneurs living in the chaotic reality of their native country? What would be the best piece of advise you could give them?

It has a lot to do with what I call retro/illusion. I suggest them to go after their dreams; to do those things they believe in and to follow the example of the great cellist Pablo Casal. When someone once asked him why at the age of 90 he continued to practice, he answered: "because I think that I am still making progress."
In this picture, German with his Venezuelan team of architects in the offices of PIUARCH, Milan, Italy. (Left to right: German with Santiago Tujillo, Alessandro Laner & Francesco Fresa.) 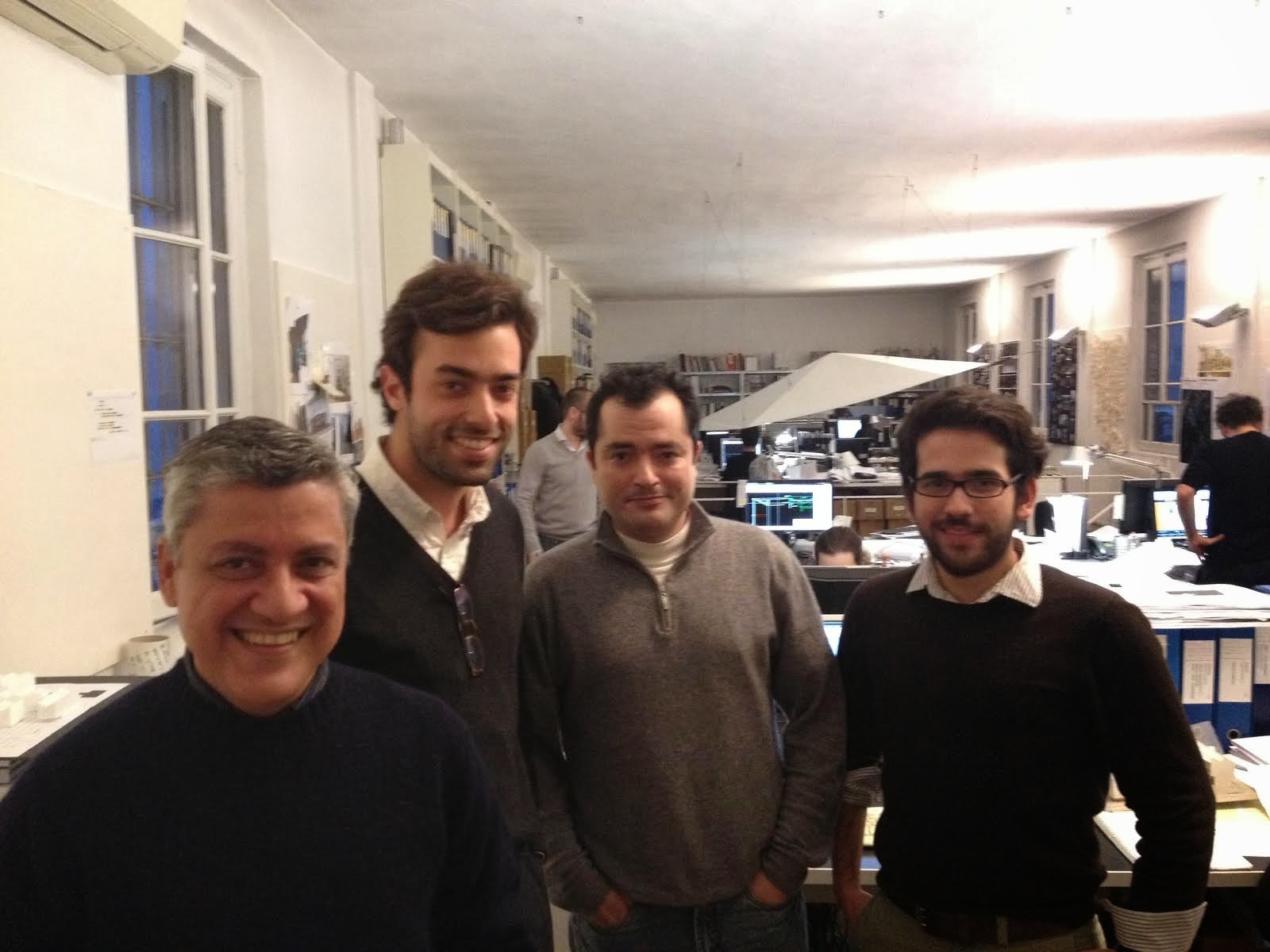 I thank German for being an inspiration, an example and for allowing me to introduce him to you, my dear readers.
There is always a dream to pursue...

If you want to find out more about PUIARCH: http://www.piuarch.it

LIFE IS A RUNWAY!
XO
Gaby